These 5 Mexican L.A. Staples Will Give You the Best Cinco de Mayo Experience Without the Hollywood Scene 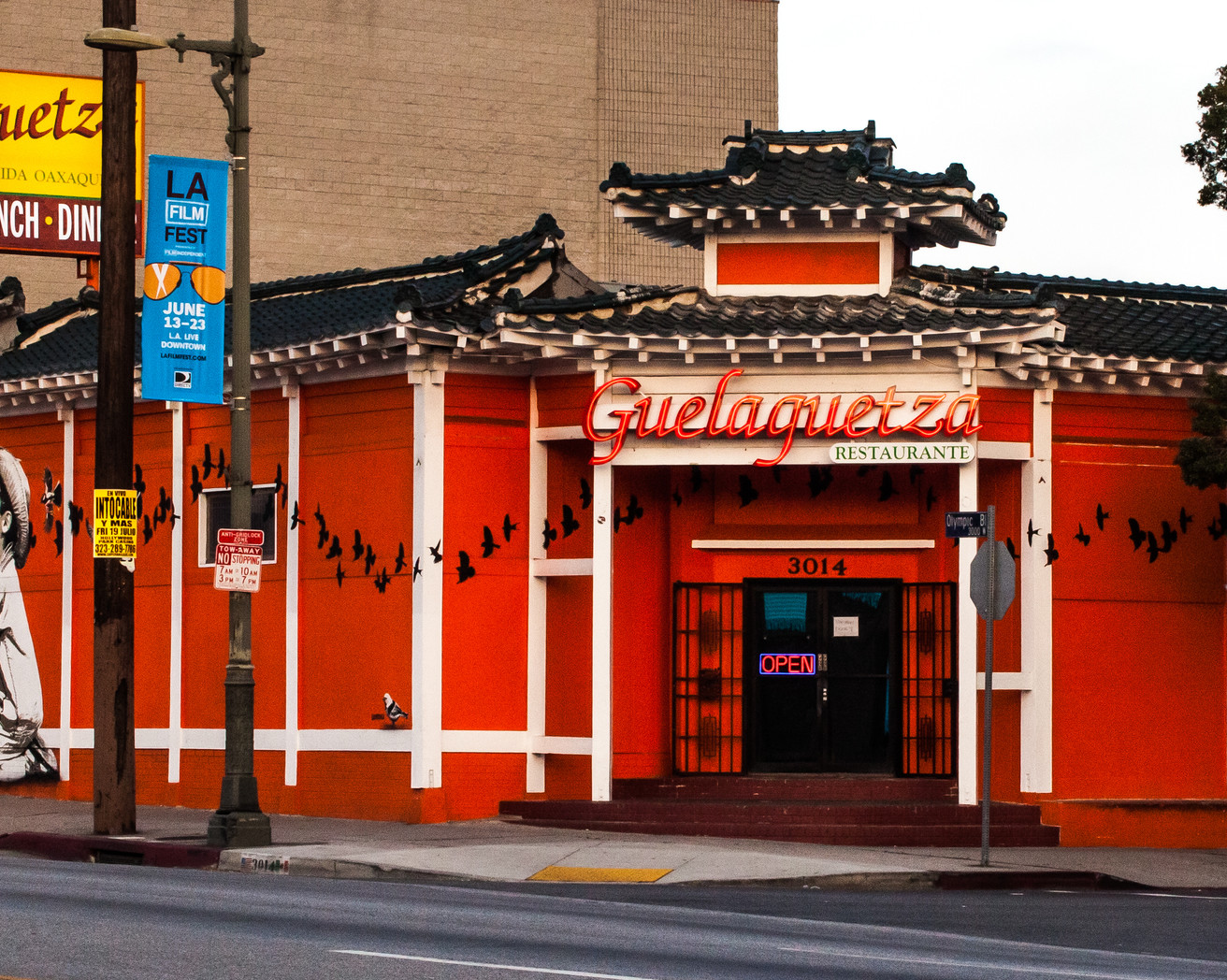 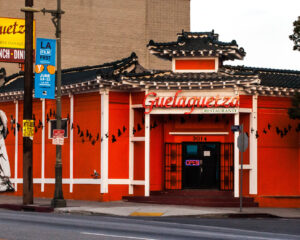 To most people, the thought of Mexican food goes hand-in-hand with margaritas and Mariachi bands – but to a resident of Los Angeles, the way your Carne Asada is cooked for your fajitas takes a backseat to the possibility of who you might end up standing next to on the smoking patio of the trendy, South-of-the-Border-themed eatery cooking up that hot plate.

Mexican restaurants in L.A. are no joke, and when it comes to Cinco de Mayo, you can bet on the most scene-y individuals making it out to one of the city’s many sit-down hotspots (El Compadre, El Coyote, El Cholo, Gracias Madre, Don Antonio’s, Mercado, Toca Madera, Mexicali, Casa Vega, to name a few) known to provide quite the  Hollywood crowd.

Not to say there’s anything wrong with wanting a vibrant ambiance, but if you’re looking to avoid obscene lines and save hours on getting overly glam for the night – yet still have a swell time with super cool folks – there are several under-the-radar mainstays in the City of Angels that are a must for events like these.

Keep scrolling to read about five consistent Mexican hotspots that you can visit today to avoid “the scene,” but still keep the festive fun! 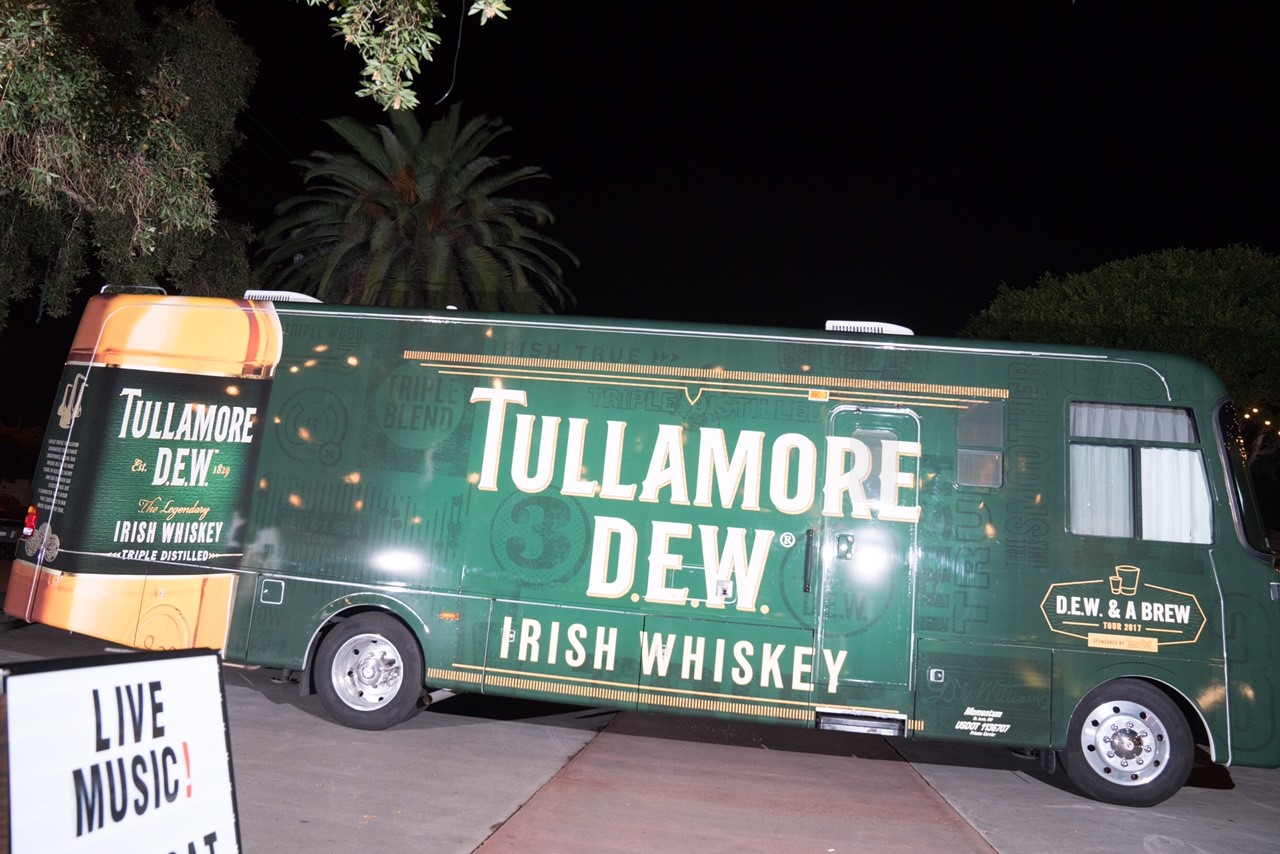 The Ultimate Whiskey and Beer Pairing Is Coming to a City Near You!

Are You Craving That Gooey Cheesy Goodness? Chicas Tacos Is at Your Service (in New Locations All Over L.A.)!

Skyelyfe was created by veteran entertainment journalist Dahvi Shira in Sept. 2014. The site captures the love for her favorite people, places and things in the City of Angels—while incorporating the name skye, which represents dreams with no limits. END_OF_DOCUMENT_TOKEN_TO_BE_REPLACED